Skip to main content
Free Shipping on orders over $75! 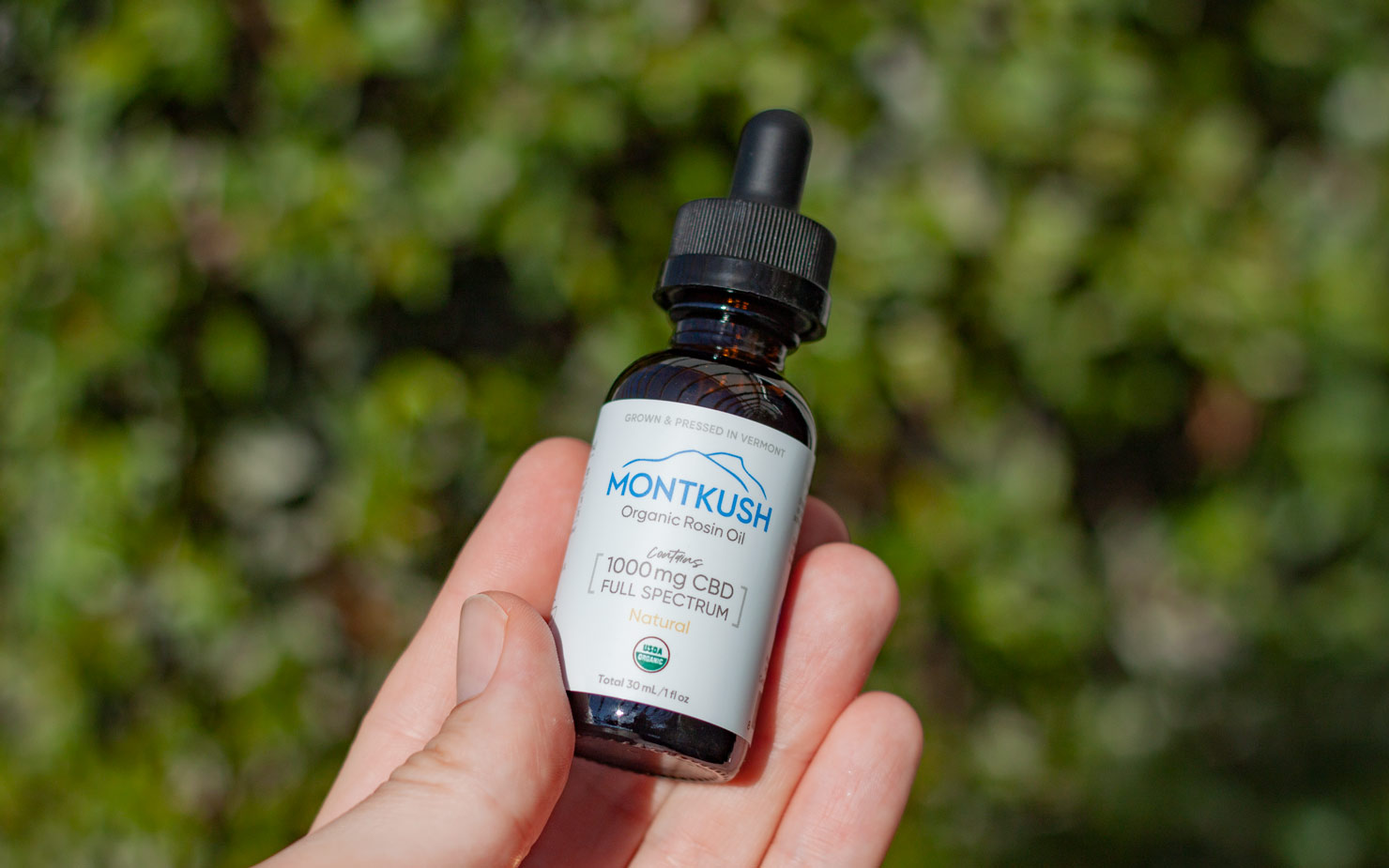 CBD oil's been receiving a lot of glowing praise in recent years. It's regularly recommended for everything from reducing stress to menstrual cramps. But does it live up to the hype?

It's hard not to get swept up in the excitement surrounding Cannabinoids. After all, in the United States we waited almost 100 years for Cannabis-related products to be legalized. Of course the floodgates were going to be opened once legitimate CBD research was possible.

This can make it hard to separate the truth from hype, however. To help you decide if CBD oil is right for you, here's what research says about CBD oil.

Many that talk about CBD's virtues focus on its physical properties. That's understandable, as there's a ton of CBD research to show that CBD oil has numerous beneficial qualities for your body. That is far from the extent of what CBD oil can do, though.

CBD oil helps you maintain a healthy brain in numerous different ways. For this example, we're using the phrase mental health in two separate ways. It definitely can help you to feel less stressed, but CBD oil also keeps your brain itself healthy and strong.

In regards to psychological health, CBD oil has been shown to be effective at treating Social Anxiety. The Journal Of Psychopharmacology published a study revealing a significant decrease in blood flow around the neural centers relating to anxiety after CBD oil had been administered.

CBD oil also increases Serotonin and glutamate production. This is good for the other mental health, as it elevates your mood and relieves depression. This makes it useful as an antidepressant, without the harsh side-effects of many antidepressant pharmaceuticals.

CBD oil is also effective in treating certain symptoms of epilepsy in some circumstances.

The Food and Drug Administration approved CBD for treating some symptoms of epilepsy under the brand name Epidiolex in 2018. It's proven to be effective for treating Lennox-Gastaut syndrome and Dravet syndrome, two obscure forms of epilepsy, for patients over the age of 2.

The FDA replicated these findings with three extensive and well-publicized studies. 516 patients with Lennox-Gastaut syndrome were treated either with Epidiolex or a placebo. Patients who received Epidiolex showed a significant decrease in epileptic symptoms.

The CBD research around CBD oil and PTSD is small but promising. In 2018, the Journal of Alternative and Complementary Medicine published a study following 11 patients suffering from PTSD. The patients received CBD oil as part of an outpatient treatment program over the span of 8 weeks.

The findings reported 10 out of 11 showing a significant decrease in symptoms associated with PTSD.

CBD oil's stress-relieving properties can also be useful in a therapeutic setting when used in conjunction with therapy. When you're dealing with complex issues like PTSD, however, any additional help is highly encouraging.

CBD oil's efficacy in helping to treat opioid addiction is another of the most widely popular and publicized CBD oil benefits.

In one study, CBD oil substantially reduced cue-induced cravings in heroin addicts. It also significantly lowered resting heart rate, levels of cortisol found in the saliva, and helps to diminish anxiety due to withdrawals.

Researchers did not detect one downside of CBD.

CBD oil is also effective for treating many of the symptoms associated with opioid withdrawals. CBD's usefulness as a sleep aid is another of the most popular CBD oil benefits. Research around CBD's efficacy is still ongoing, however.

CBD's usefulness for diminishing discomfort is another of its most popular properties. In 2005, Canada approved Sativex, a spray containing both CBD and THC, for treating neuropathic discomfort associated with Multiple Sclerosis. In 2007, it was also approved for cancer patients suffering from chronic discomfort.

On-going research is highly promising for CBD treating other kinds of chronic discomfort. In 2020, CBD oil was found to be effective in treating neuropathic discomfort when administered topically. Patients who received CBD oil reported greatly diminished discomfort compared to the control group who received a placebo.

No patients reported a downside of CBD oil.

CBD's usefulness, when administered topically, raises hopes it could be useful for reducing acute discomfort as well as chronic. Topical CBD also offers more immediate diminishment of discomfort then the edible variety, as it's not diluted by the whole system.

After reading this research, there should be no more questions like "does CBD oil work?" The research emerging around CBD contains some of the most exciting innovations of the 21st Century. As CBD research becomes more accepted and widespread, we're going to see more and more innovative uses for Cannabinoids.

CBD oil is being studied in many of the most prestigious universities on Earth. Harvard researchers are optimistic about many of its beneficial properties. So is the Mayo Clinic.

While research is very much still ongoing, there are many reasons to get excited about the possibilities.

Want To Know More About What Research Says About CBD Oil?

There is so much exciting, fascinating research emerging about CBD oil every single day. It's one of the most inspiring areas of medical research, but it's a lot to keep track of.

Now that you know what research says about CBD oil, we recommend you subscribe to one of MONTKUSH's CBD oil wellness products today to lock in savings!